Sixty years ago, during the Cold War, my 25 year old maternal uncle, Lt. John Tracy Jr., co-piloted a Secret Air Command Mission to the Soviet Union. Upon his return February 2, 1962, he and six other men were lost when their plane exploded and here we are today facing a second Cold War at the helm of Russian President Vladimir Putin.
In a letter to his parents, “Johnny” wrote about protecting world peace and what might happen if they failed. “If it should fail (the U.S. Air Force) and the Russians feel they can get the better of us, it’s going to be one heck of a war.” 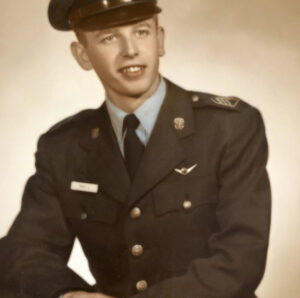 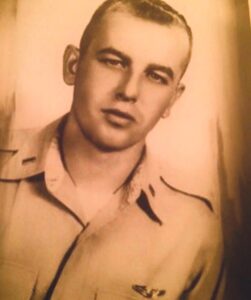